Another Year in the Books 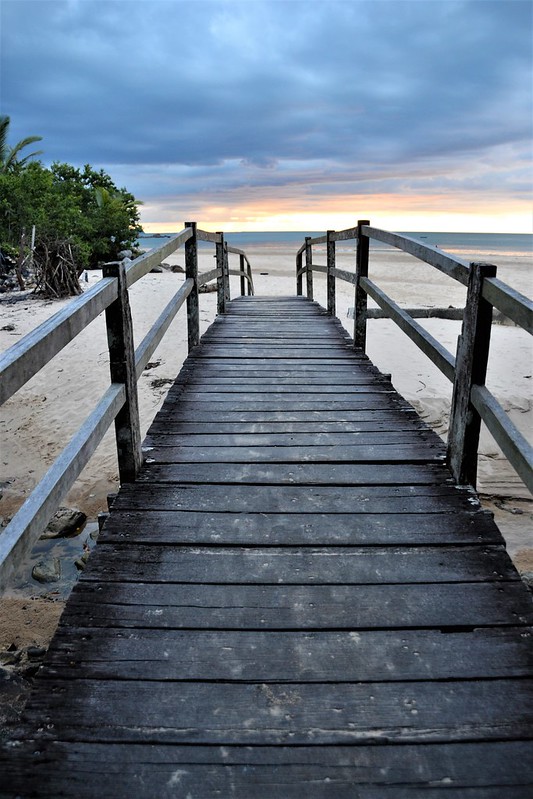 That's a wrap. So long 2018. One of my favourite traditions on New Years is to read over the past year's blog posts. Now, in the last few years, there has been a lot less to read than during My Munchable's early years (say, 2009-2013). But despite the confusing speed with which 2018 flew by, there was a lot of substance to cover.

It wasn't the most uplifting of years, between all the political, social, and natural disasters. An early post from last year discussed the significance of rain under climate change. Then mid-way through 2018, the best scientific minds gave the world a demoralising climate change update (so I wrote down some food for thought). Even followed adhoc, the climate-related news from the last year was pretty overwhelming. Cobbling together these developments in tweet form, we see hurricanes and fires (again), political inaction and youth protesters, and some pretty dire projections. Unfortunately, all that bearing of bad news hasn't resulted in the kick-in-the-pants we seem to need.


If climate change hasn't gotten you down enough, some of the violence and social injustices might. Border walls and mass shootings made headlines with regularity. My first post of 2018 discussed indigenous rights and conservation in Australia, and I published the first chapter of my PhD looking at social justice in conservation. This was the seventh year I've Lived Below the Line, and so did some reflecting as usual, including on how we define what is poor. There is obviously a long way still to go for a socially equitable world...

... but, at least there is baking to set things right in the meantime..

For my part, there was lots of (too much ... 4.5 months away) travel. Two trips to Indonesia for my PhD project sparked some musings on the benefits of travel, trials and tribulations of interviews in research , and unsurprisingly chocolate! More recently, the annual visit home involved "slow travel" with a Grand Tour of the USA by rail.

Now, 2018 was by no stretch of the imagination one of the more notable years. Like any year, there were ups and downs (though there seemed to be more downs). I'm hoping that 2019 will sit a little higher up on the roller coaster!