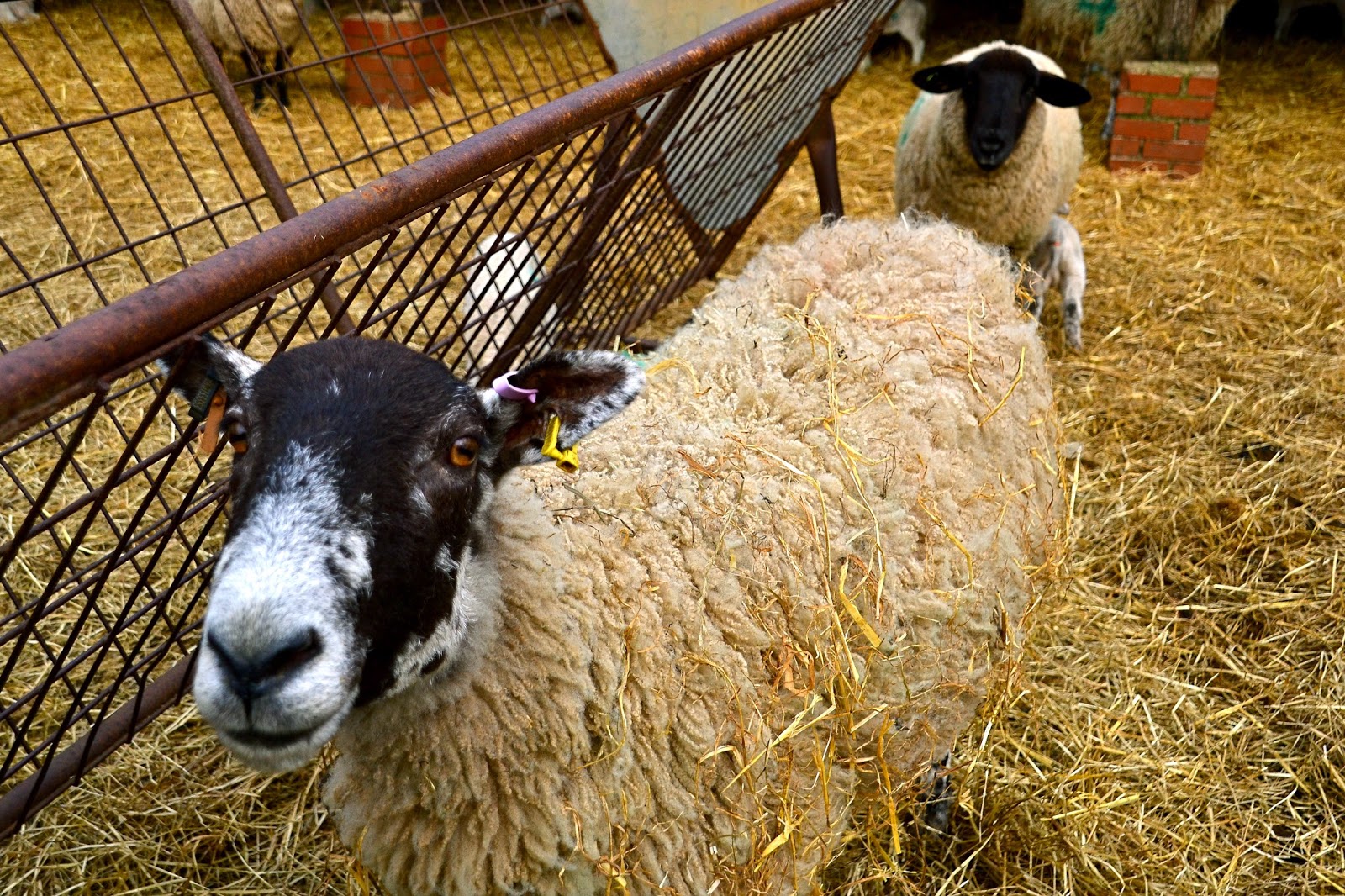 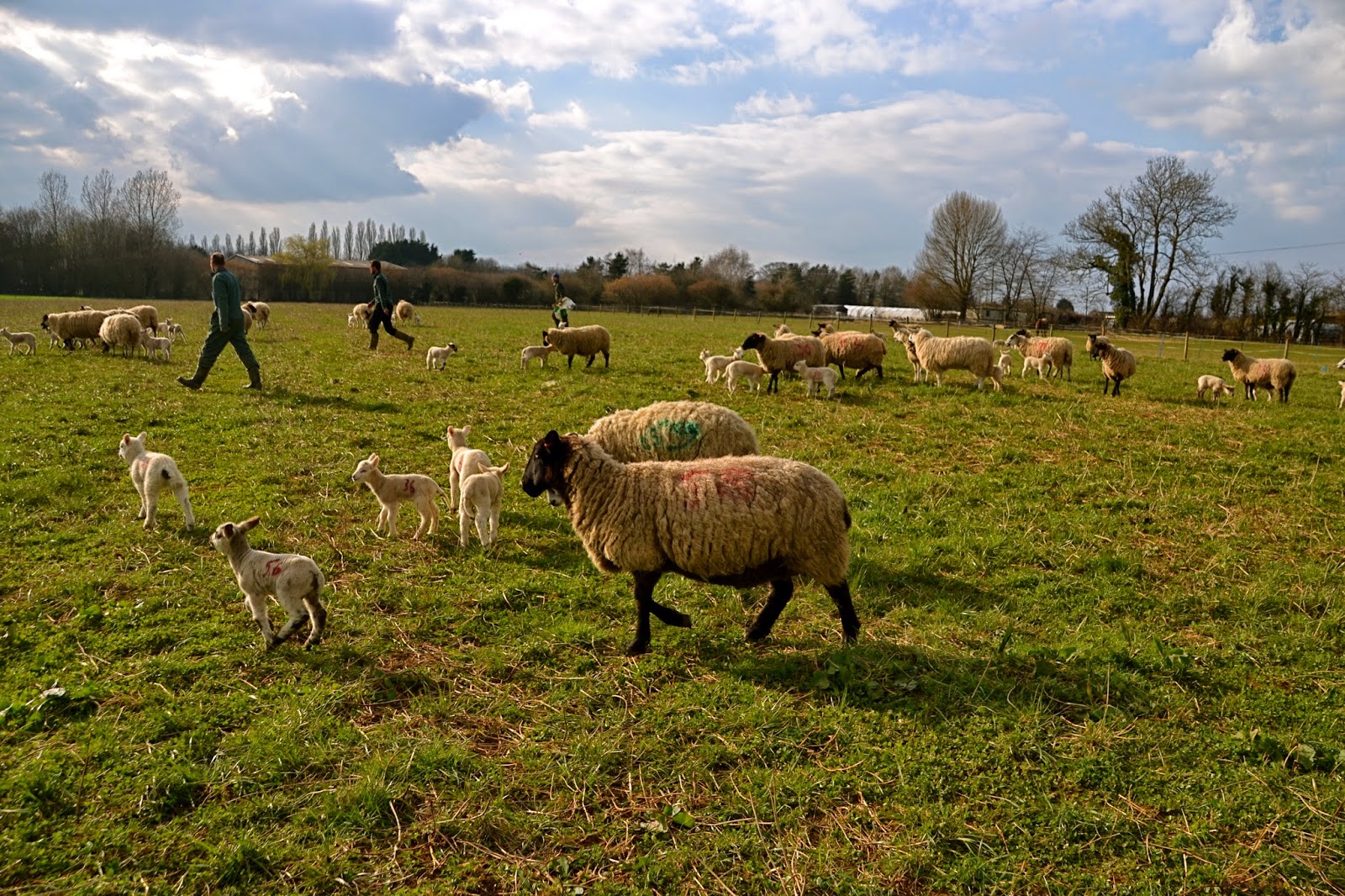 It's been nearly a month since my last post, so I thought the obvious solution was to focus on photos. Well OK, this musing has actually been written for a couple of weeks now, since returning from a five-day trek in England's Lake District. It might seem a bit odd to see me writing about herd animals on the blog, but this time of year it is hard to venture anywhere in the UK without confronting an army of rambunctious lambikins*. The topic is an important one regardless of one's dietary tendancies, in terms of people's lives and incomes, as well as ideals of natural beauty. In a country with a pastoral tradition at least two millennia old, and a landscape that now suits the venture to a T, it's no surprise that of the 67,000 holdings most herds are on the smaller size (under 500 animals). There were nearly 23,000,000 sheep and lambs in the United Kingdom in 2013. Just for a sense of scale, the UK's human population is 64,100,000 (not quite the 20:1 ratio of New Zealand, but still...). 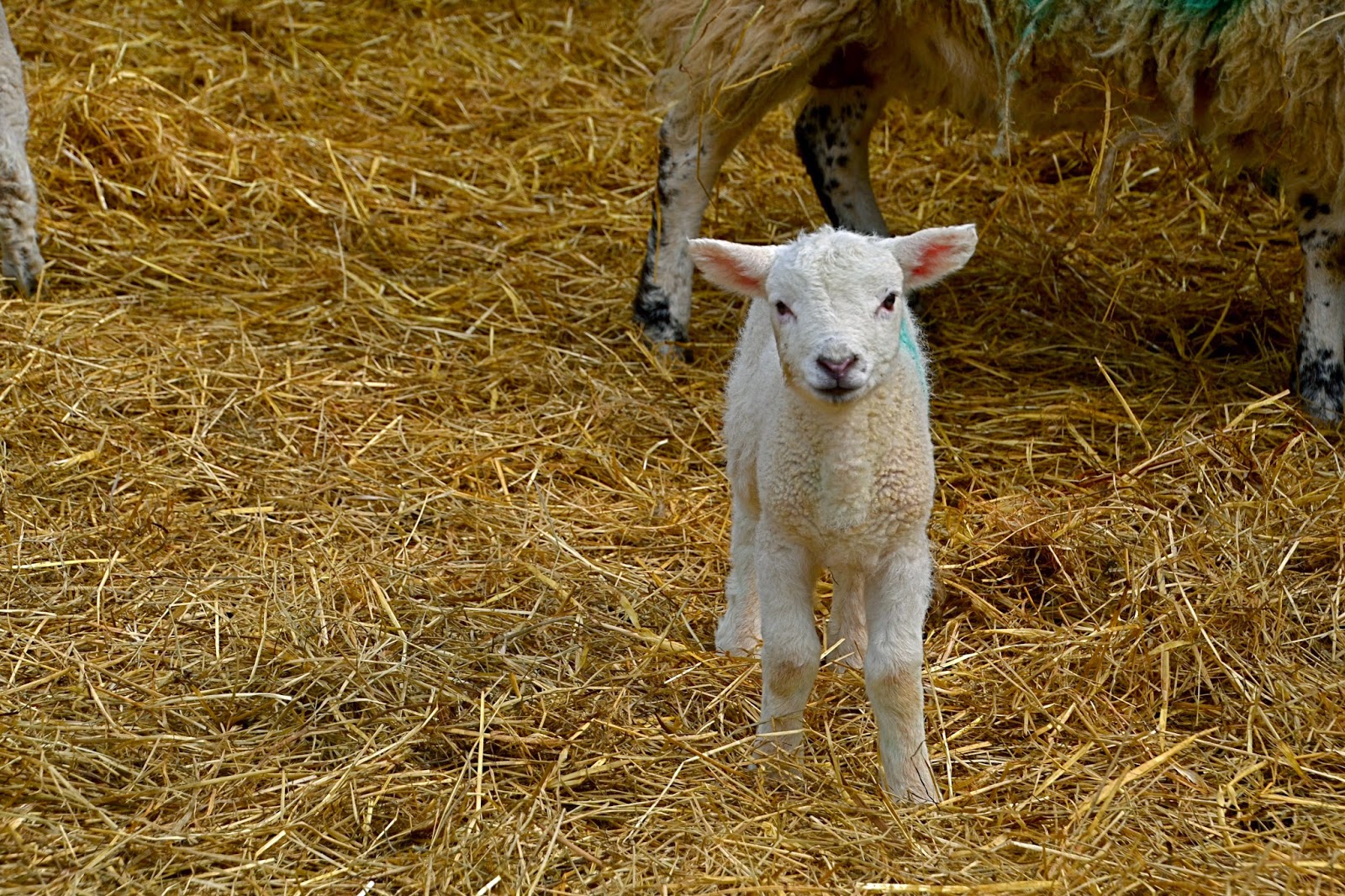 During the last week in March, I went to hang out on the farm, and of course play with all the lambs now running around. It was a beautiful site, but having sworn off meat over 15 years ago, the knowledge that these young'uns had half a year left and at most two made the day bittersweet. That is until I noticed the deep empathy the farmers had with their animals - the comments about different sheep's personalities (and praise for their good mothering), the attachment and sorrow when a mother falls ill or succumbs, the tenderness when bottle-feeding an abandoned lamb. Of course this is not the case for all farmers, especially as the size of farm or the intensity of production increases (remember that livestock research centre...?). Yet it is also an injustice to demonize an entire industry when there is in fact no cookie-cutter scenario.

Sure, it doesn't make killing young animals any easier to swallow, but from a socio-ecological perspective, it is also important to recognize and respect how much this way of life has become part of the landscape in certain regions of the world. Having recently returned from traipsing through northern England's Lake District, this is clear. The hilly, some would even say mountainous, terrain lends itself poorly to grain production or horticulture. What woodland exists is either plantation or remnant from the large-scale deforestation five centuries ago. So across the region (ok, let's be honest, across the whole country!), sheep abound. From valley floors to highland meadows. While only 6% of the 41,000 inhabitants of the Lake District are in farming, this is considerably higher than the national average of less than 1%. Without the grazing currently underway, the character and aesthetic of the landscape would also fundamentally change. Maybe change wouldn't be a bad thing, but right now it embodies this iconic image of pastoral England that holds a certain significance to a great number of people.

*You might recall this reference from childhood...
Posted by Rachel at 10:35 AM