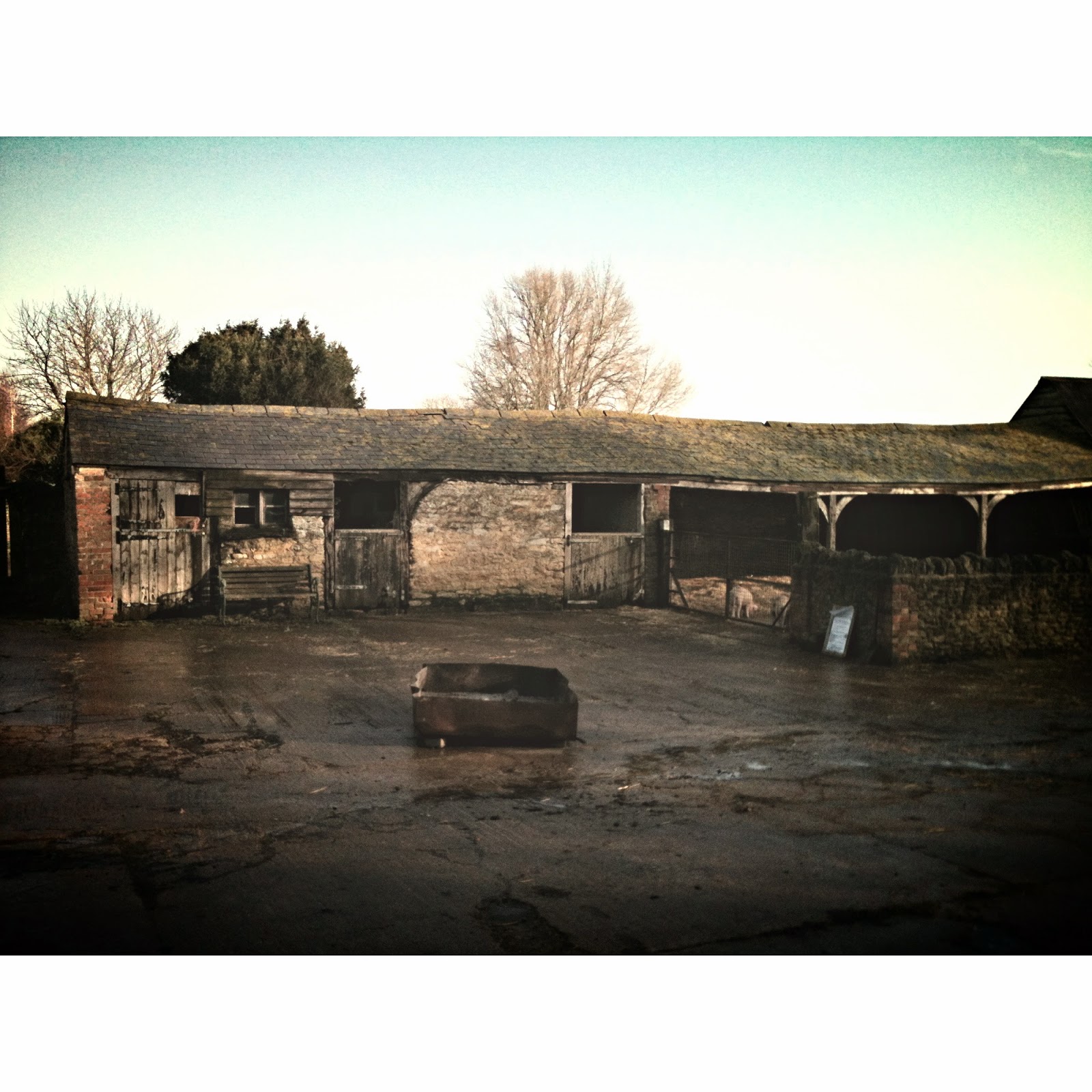 Does such a person exist? There is definitely a cut of farmer that strikes me as a lover of travel and adventure, of innovation, of greener pastures. Most of the farmers I have had the pleasure to interact with have been warm and welcoming, a characteristic that suits a wayward traveler in a distant land. And just as farming is about taking calculated risks, weighing the costs and benefits of trying something new and exciting, so too is the art of travel.

The only catch is that a farm is not so easy to leave. Last month I volunteered at the Oxford Real Farming Conference, which not only attracted activists and civil servants but, as the name would suggest, a considerable crowd of actual farmers from all over the UK and beyond (over 600 total attendees). The fact that there were so many farmers was partially a product of timing. January is one of the few points in the year when it is possible to escape - there is little if anything to harvest; it is too early to plant and too cold to dig; and too dark to be much motivated for all of that anyhow. Parsnips, beetroot, carrots, potatoes, cabbages, pumpkins - the list goes on - have already been unearthed and stored (it's called a 'root cellar' for a reason). Markets even shut down for a time during that wintery holiday stretch. 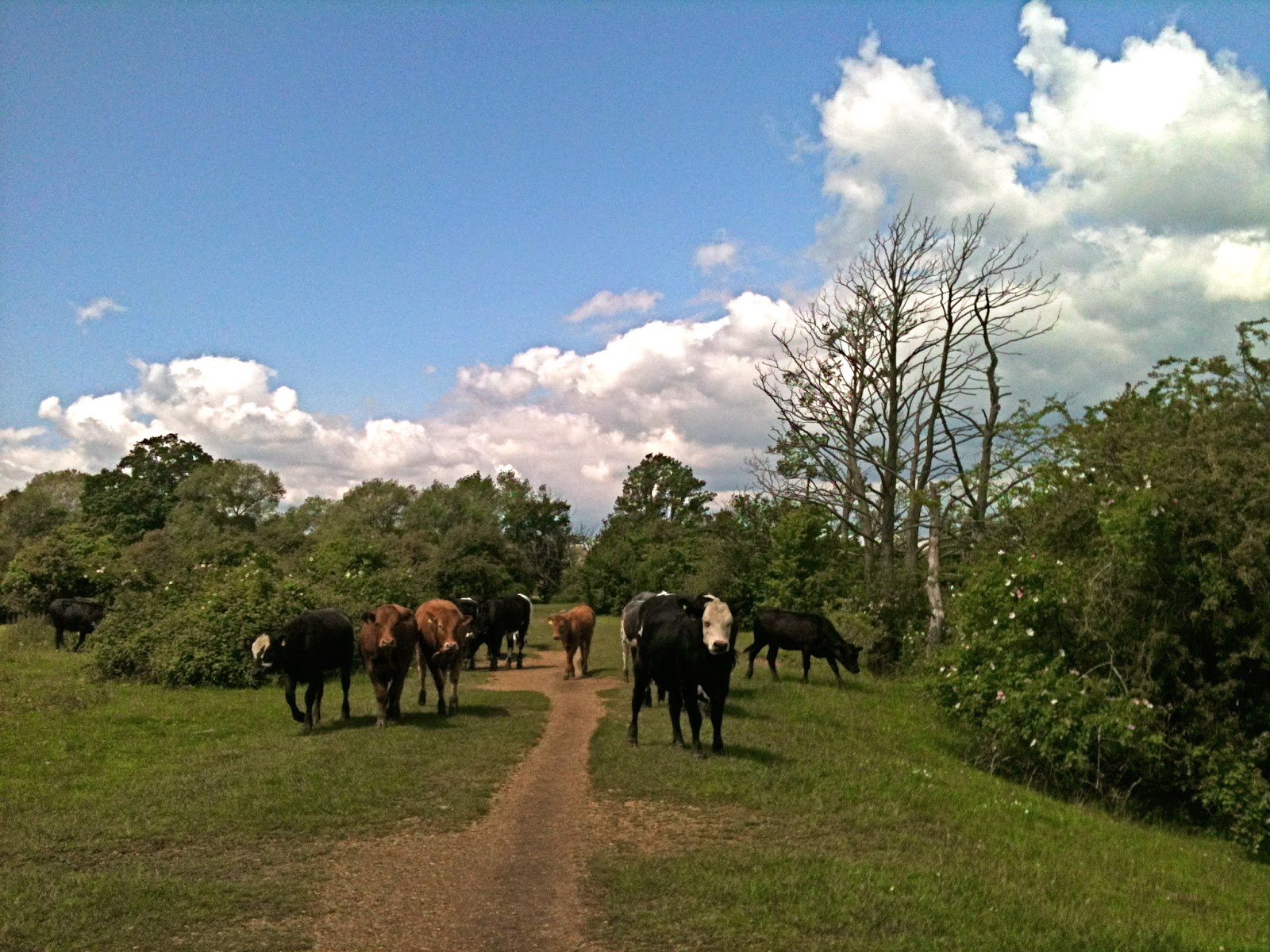 Sure, animals - the cows, chickens, sheep, pigs, rabbits, what have you - add another layer of complexity (Farmer E shared his herd, so they always had a cow-sitter...), and there are always projects to take on even in the dead of winter. Unlike many other careers, I suppose farming is not just that, but also a lifestyle decision. Perhaps that is one of the reasons that the average age of principle farm operators* is 57 years of age in the USA (2007) and 59 in the UK (2010), as urban centres and their social, cultural, and economic promises draw in more young adults.** An interesting phenomenon is taking place in parallel that suggests a disatisfaction with this life trajectory. A growing number of individuals in their 20's and 30's are venturing into the field seeking greater connection to the land and their food, and an alternative to the 9-5 desk job.

So I really had no earth-shattering conclusion or ulterior motive in writing on this. A comment in passing, an observation of farmers I know, and a reflection on personal priorities and values motivated the musing. But, that said, it is an interesting issue to contemplate. The Millennial generation has gained notoreity for making decisions based on all sorts of values and objectives outside of the cookie-cutter pathway of its parent generations. Might this be the seed of a movement back to farming for more young people? And how can multiple and often competing desires and goals (ehem, a desire to travel and a love of growing food...) be reconciled? If anyone has an answer, I'm all ears!

Read More:
An article run on Grist back in 2010 seemed to be on the same wave-length, discussing the difficulty - nay, impossibility - of leaving.

I promise more recipes in the near future...

*It's important to note that statistics account for principle operators, but that doesn't mean young people aren't still on farms!
**This is actually happening around the world!
Posted by Rachel at 4:41 PM