No Bees and Not Enough Thyme 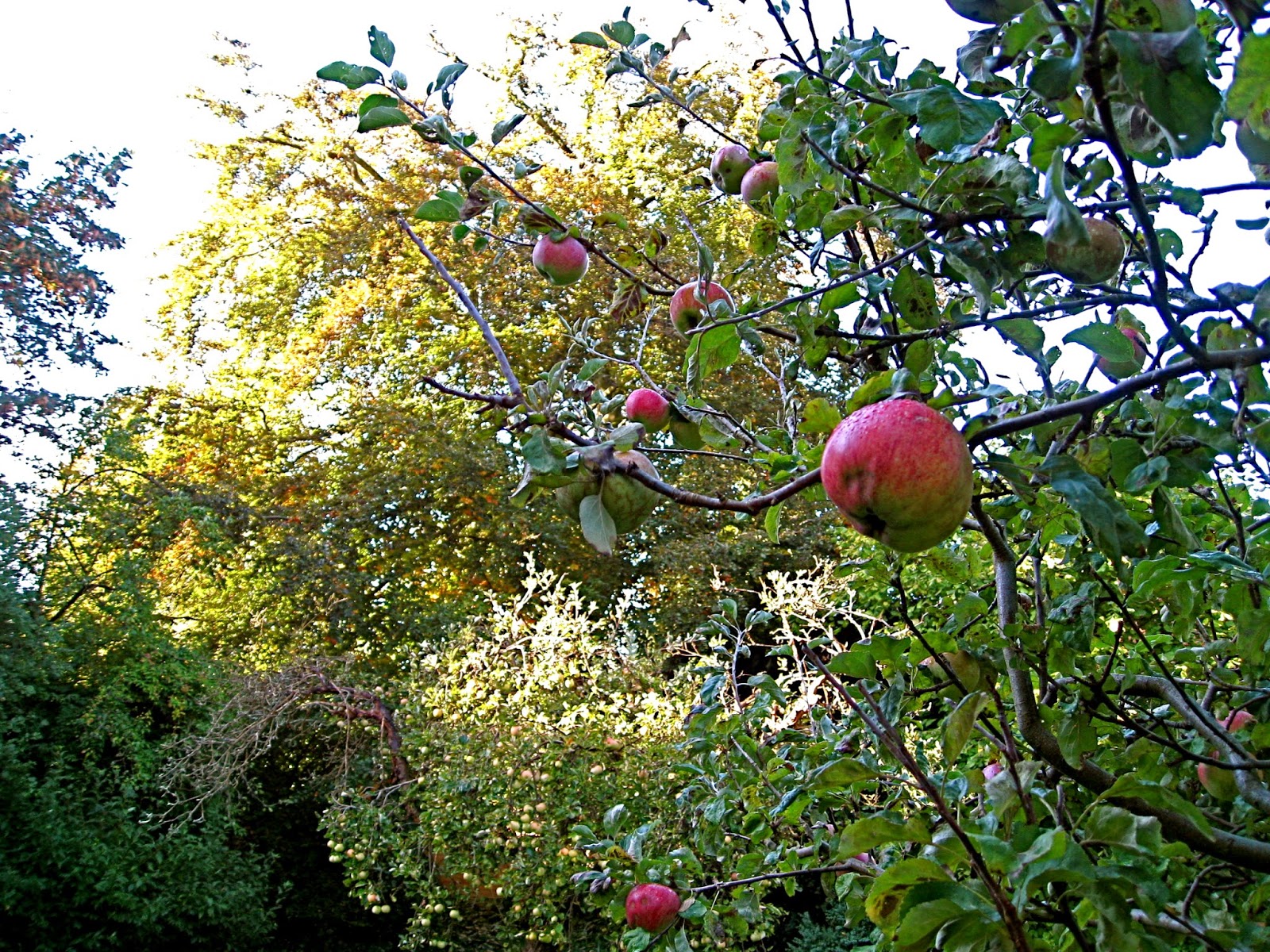 What am I doing leading with a 'bees' headline? We just turned back the clock from British Summer Time last weekend, and the crisp chill in the air is a sign of the imminent winter. This talk of bees is six months late, no? No. In fact, this may be the most relevant time to discuss bees, because Autumn is when we feel the impacts of plenty or a paucity of spring-time pollinators.

It's been rather hit-or-miss this year, depending on which farmers or gardeners I speak to. Some have told me that a windy spring deterred their essential pollinators, resulting in a very light fall fruit crop. Others have attributed a bumper crops to the combination of a rainy August when fruit mature and dry weather during harvest. This surplus is what has made the news. It means prices for farmers will go down, and puts us in the territory of how market demand and consumer preferences influence what farmers decide to grow.

But what about when the bees really don't fly? Two years ago, heavy rainfall in the UK during April and May not only has left some growers with blemished fruit, but many without any at all. According to a BBC article, bees should have pollinated during those spring months, but wet wings do not fly well. The Intergovernmental Panel on Climate Change predicts that the unfavourable conditions for pollinators is only going to worsen. Temperature changes, shifts in seasonality, and more extremes, all coupled with other threats from pollution, chemical use, and habitat change, does not leave a rosy future.

If there is one lesson we can glean from all this, it is that farmers are resilient. They are used to weathering variations from year to year, trying to keep a long-term perspective. We have a lot to do in the face of climate change, and not much time ... but we do have some time for apple pie.* 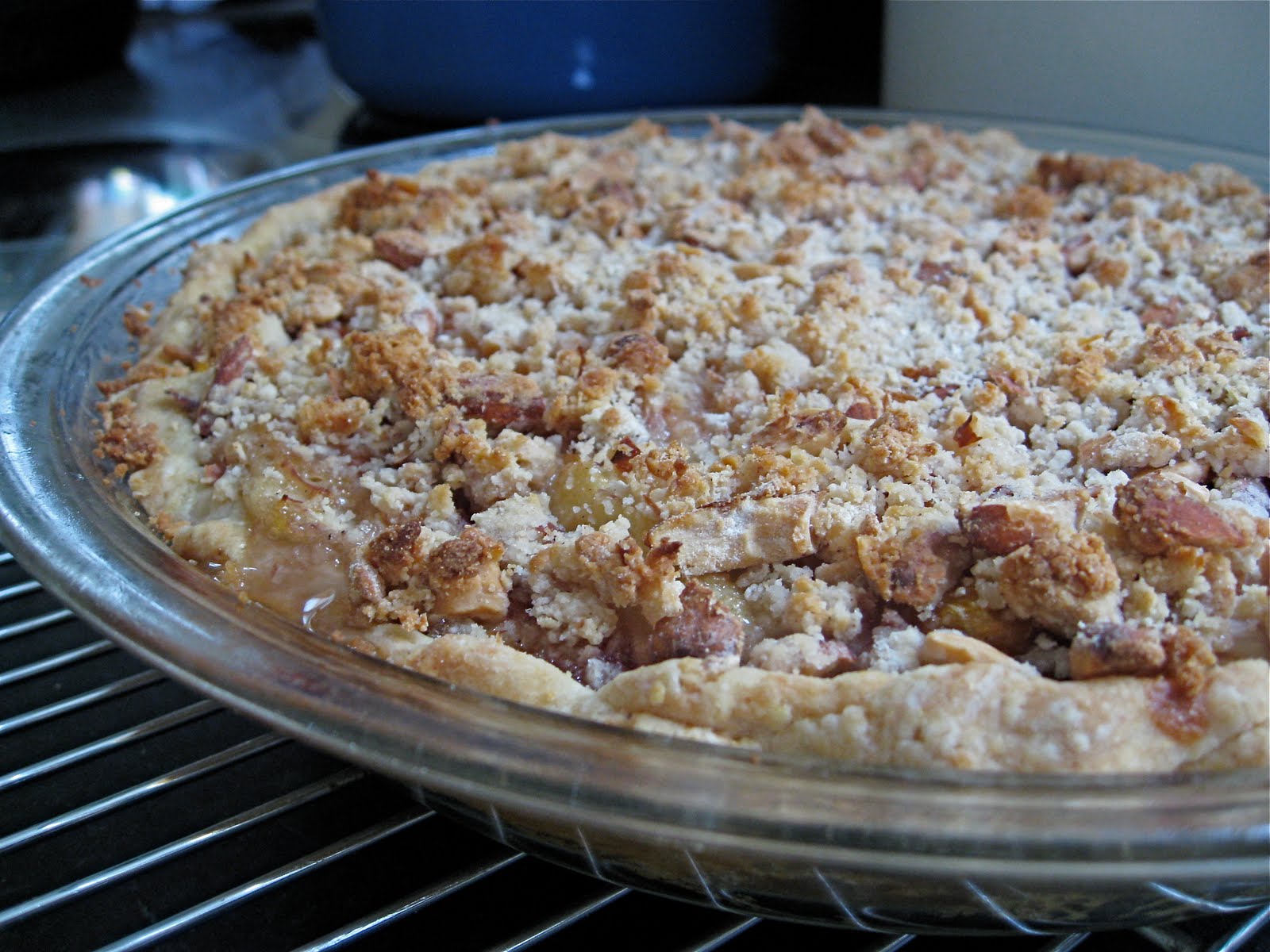 1. For the crust, use a fork to mix flour, salt, sugar, rosemary, and oils until flour is well mixed with the oil. Add the vinegar to the water and then add the water to the dough one tablespoon at a time, just until it comes together without being too sticky.
2. Roll out dough on a floured surface and then transfer to a pie dish.
3. Fill with the apple mixture (optional thickener) and then top with the crumble.
4. Bake in a 360F/180C oven for 30-45 minutes. Consider covering with foil, so that crust doesn't burn and apples cook more quickly.
5. Serve warm with a nice cup of spiced cider!

*While supplies last...
** theoretically you could use thyme, instead, and which works better with my title and post content.
Posted by Rachel at 10:00 AM