Frugal Foodie on a British Pound: That's the Way the Millet...Crumbles?

Let's go back, I don't know, say five or six thousand years ago. Last Friday I learned a bit about how archeobotanists (with the help of other archeologists) infer past diets and agriculture from a combination of presentday farming and crops and the preserved remains of ancient civilizations. Seeds are a particular gold-mine, because when carbonized (turning into charcoal through burning), they persist for a long time and retain valuable information about climate and soil conditions. From these bits and pieces of long-abandoned settlements, pottery shards, and preserved crop elements, archaeologists cobble together some semblance of how agricultural system were structured and functioned millennia ago. Moreover, they are trying to think about how people did things in the past can inform present practices and even adaptation to future conditions. Cool! I seemed to have missed my calling in the agricultural archeology world ... 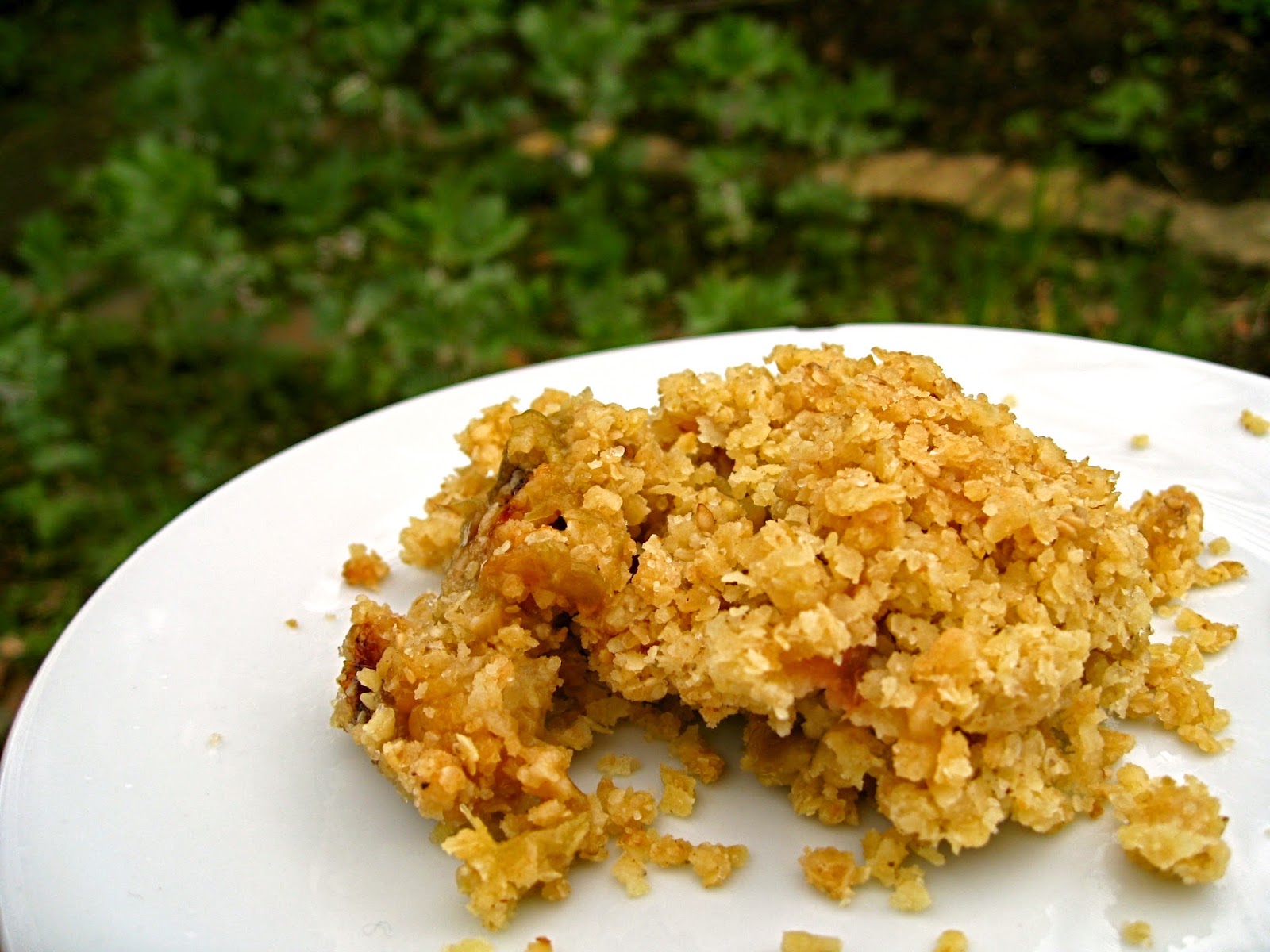 Ok, but returning to our little date with the time machine. Geographically speaking, we are where one of the staples of resource-poor regions originate: Africa. While having at least a 10,000 year history of cultivation in East Asia, millets are thought to have originated in tropical western Africa, and there have the greatest variety. It dominated ancient diets across the region, and was a central part of intensive multi-crop systems - probably because they do well under poor soil conditions and low moisture. Today, millet (and pearl millet in particular) play a critical role in feeding much of west Africa and the Sahelian region, in addition to India and other parts of Asia. Until recently, with the gluten-free craze, millet has largely been viewed from the lens of bird or livestock feed in industrialised nations like the US. That seems to have changed a bit, as I can now obtain "millet flakes" in my local healthfood shop.

Be warned: by itself, millet flakes are rather bland and cardboardy. But they serve as a nice base for a gluten-free crumble! Rhubarb season is full swing, so naturally it served as the base for this tasty spring dessert. 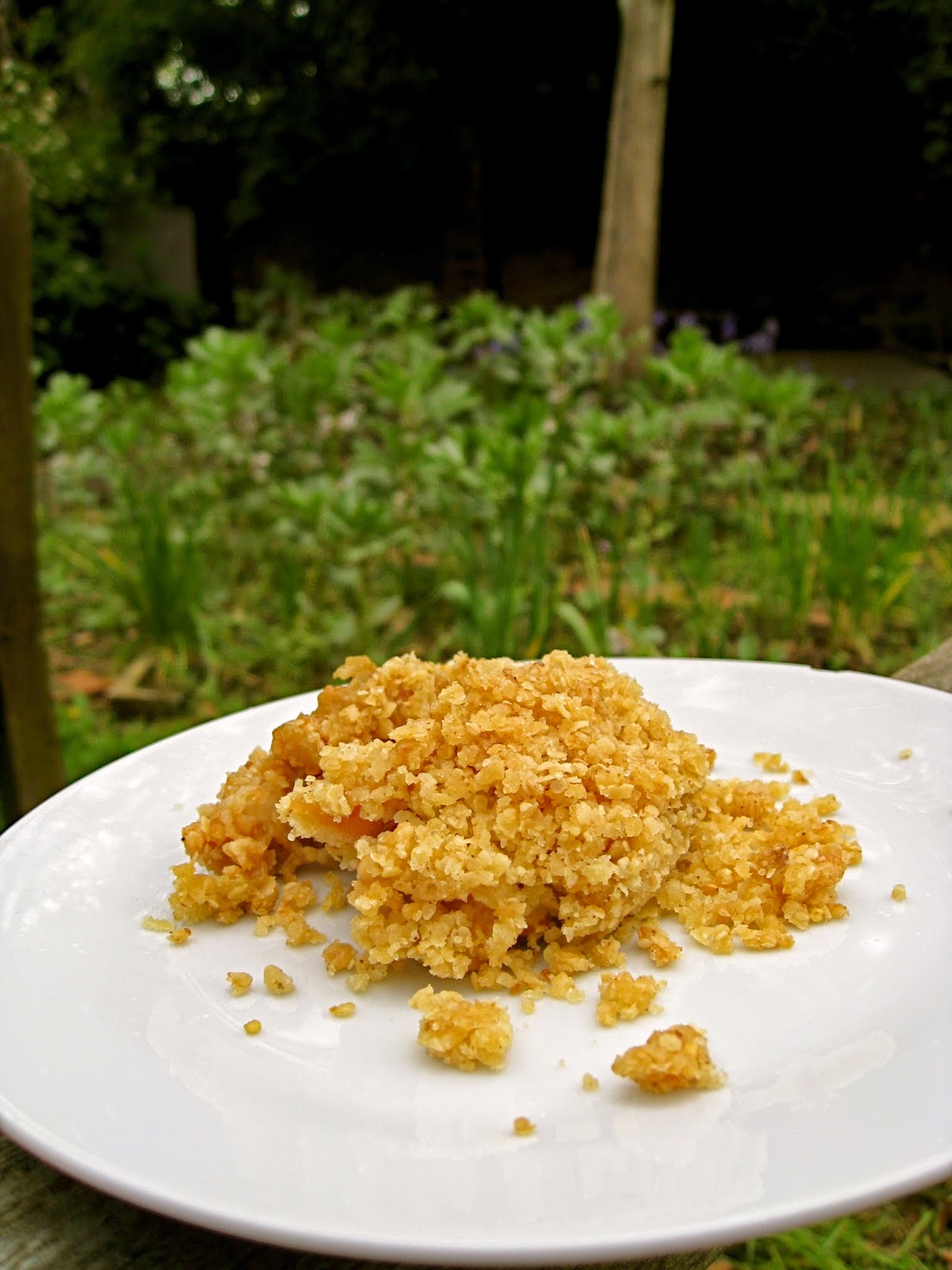 1. Mix rhubarb, zest, and sugar together and pour into a small casserole dish. Set aside.
2. Combine millet flakes, oat flour, sugar, ginger, and sesame seeds. Add the oil until everything is coated. Layer onto the rhubarb mixture.
3. Bake in 175C (about 350F) oven and bake for 25-30 minutes. The rhubarb should be soft and melty, and the topping crispy and starting to brown. Makes a tasty brunch dish. Enjoy!

Also, I seem to really like (and write about) rhubarb a lot...
Posted by Rachel at 6:00 AM

Email ThisBlogThis!Share to TwitterShare to FacebookShare to Pinterest
Labels: crisp, gluten-free, Produce of the Week, rhubarb