A Day for Women: Inspiring Change

Each year, on the 8th of March, International Women's Day has promoted women's rights and equality since 1911. You may have heard me go on about women in farming; how in countries where agriculture is pivotal to the economy (namely, developing countries), women might make up over half of the labour force and yet do not have the same access to information, inputs, and land rights. On the flipside, research has shown productivity and childhood nutritional gains when the playing field is leveled. Perhaps it's not surprising then to note that just in the past three or four years, the discussion of gender in agriculture especially has exploded. The major agriculture research for development institions (including the CGIAR, FAO, etc.) all have gender programmes of work now. UN-Women also surfaced as a new organisation to address the many facets of gender in development.

But this energy seems heavily focused on the developing world. While in Africa women comprise 60-80% of the agricultural labour force, and so it is vital to work toward equity and capacity, in countries like the UK the breakdown is probably less than 25%. But this figure has been changing recently. An article on the BBC a couple of years back put the number of women farmers in the UK at 23,000, up from nearly none at the turn of the millennia. That's a pretty stark contrast! The main subject of the article suggests that a reinvigorated interested in from where our food comes and how it is grown.

'Inspiring Change' is this year's theme for International Women's Day. Those pioneering women farmers, breaking into a still highly male-dominated field, are definitely inspiration for change. Food Tank shared 23 women who are making strides in reshaping our global food system, towards environmental and social soundness. And what else are we aiming for, but a more just and sustainable food and agricultural system? 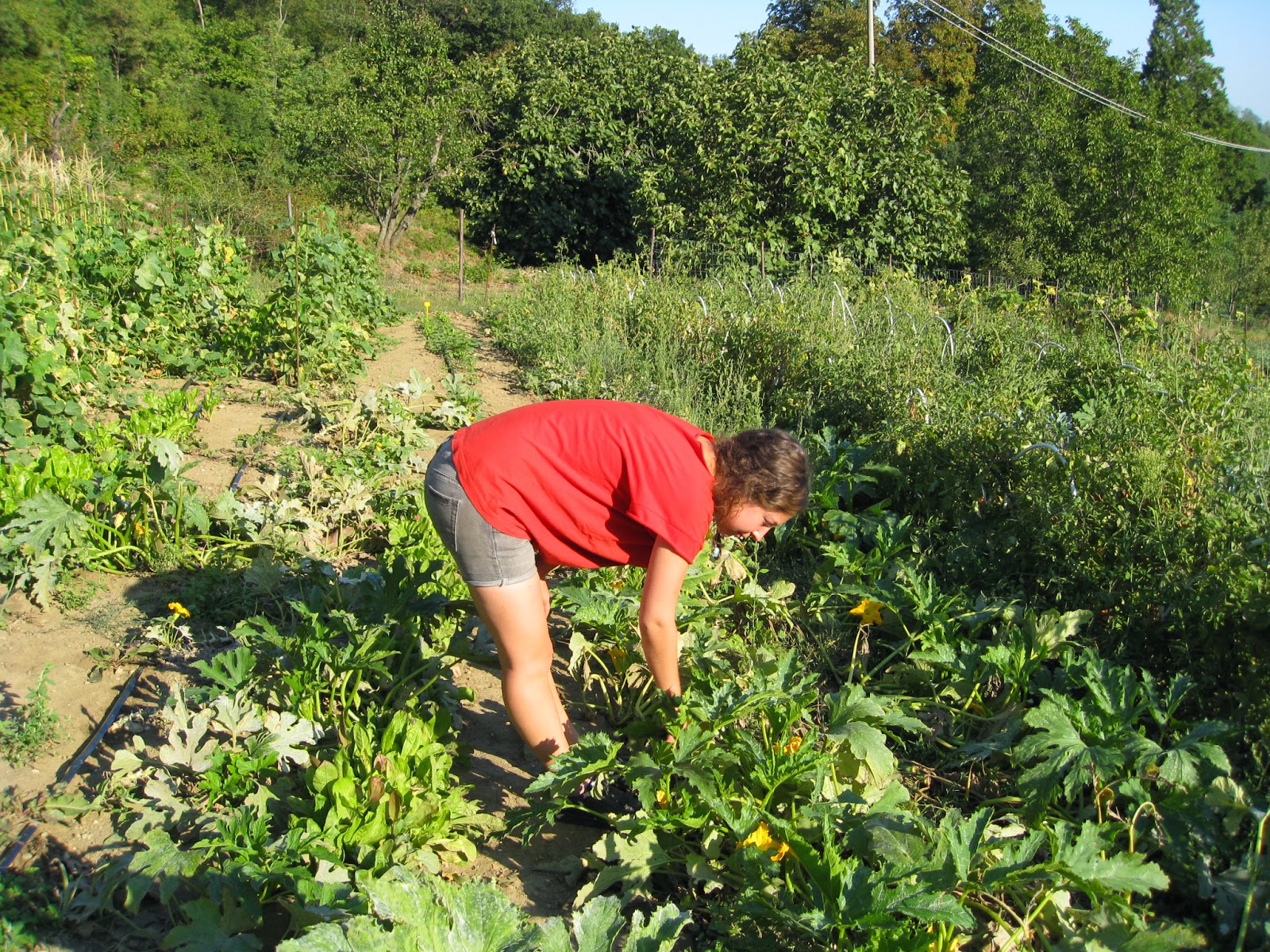 Finally, and slightly tangential, in thinking about a more equitable food system, for the third year running I am taking part in the Live Below the Line challenge. More to come, but just know that I'll be subsisting off of £1.00 per day for a week in April, raising money for the Rainforest Foundation, and trying to increase awareness of issues around food insecurity and poverty!

Another Good Resource: Women Organizing for Change in Agriculture Network (WOCAN)
Posted by Rachel at 4:25 PM

Email ThisBlogThis!Share to TwitterShare to FacebookShare to Pinterest
Labels: agriculture, gender, Live Below the Line

Your content is amazing, visit this site too Beauty Blog

Thank for this post. I’m really happy to say it was an interesting post to read. I learned new information from your post. you can visit our blog Beauty Blog