Frugal Foodie on a British Pound: Lost in Translation 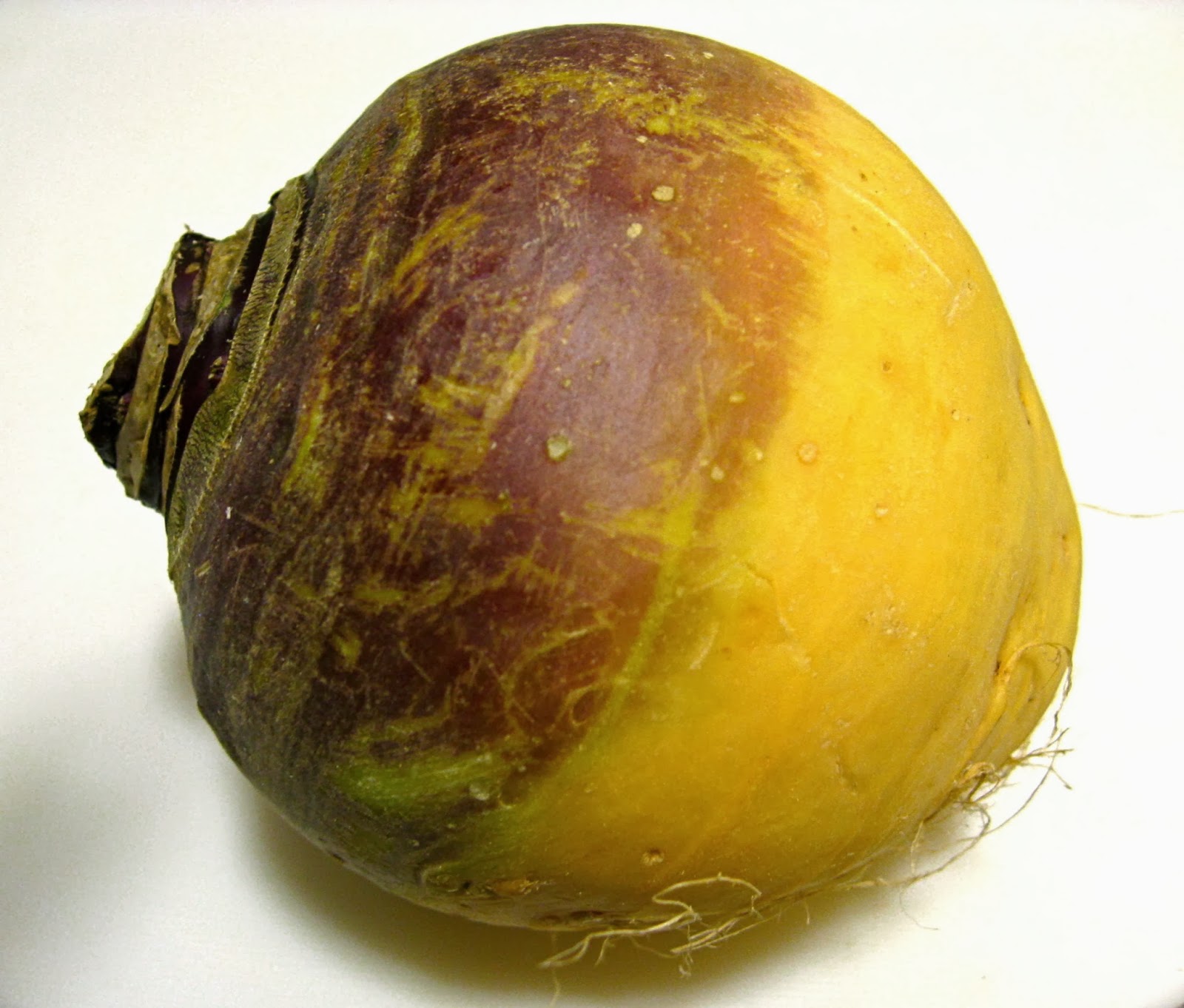 It dawned on me only recently. For the longest time, I could just not figure out what swede was. Did it refer to the Scandinavian people (I'm sure in some contexts it did)? Perhaps it was shorthand for a posh pudding, like Swedish rolls? And then one day, while helping with a veg stand at market, I commented on the beautiful rutabaga. The what? Ah yes. Rutabaga. Such a distinctly American word (with roots in the Swedish rotabagga), that of course there must be a softer term used across The Pond. Swede is this cabbage relative's preferred name in England, Wales, Australia, and New Zealand, though yellow turnip sometimes wins out. We all could just go by the scientific name, Brassica napus rapifera (a cross between cabbage and turnip).

This (often quite large) root seems prevalent in mashes and roasts. However humble, this veg played a central role in food security in northern reaches of Europe (in fact, there is a whole institute devoted to the rutabaga)! Swede predates potato as a staple in Ireland, Norway, Sweden, and Finland, thought to have originated in Scandanavia and first described in the early 17th century. By the early 19th century, it had also reached North America and was prevalent throughout England. It can grow in rough and cold climates, providing an essential dose of vitamin A and C, as well as important nutritious fodder for livestock.

Considering swede's history characterised by humble origins and economy, I thought that it rightly belonged in a student's budget. It is dense, keeps well, and with roots (haha...) in peasant subsistence, comes pretty cheap. Combined with two of my other winter mainstays - potatoes and pumpkin - rutabaga serves as a satiating light supper or side dish. 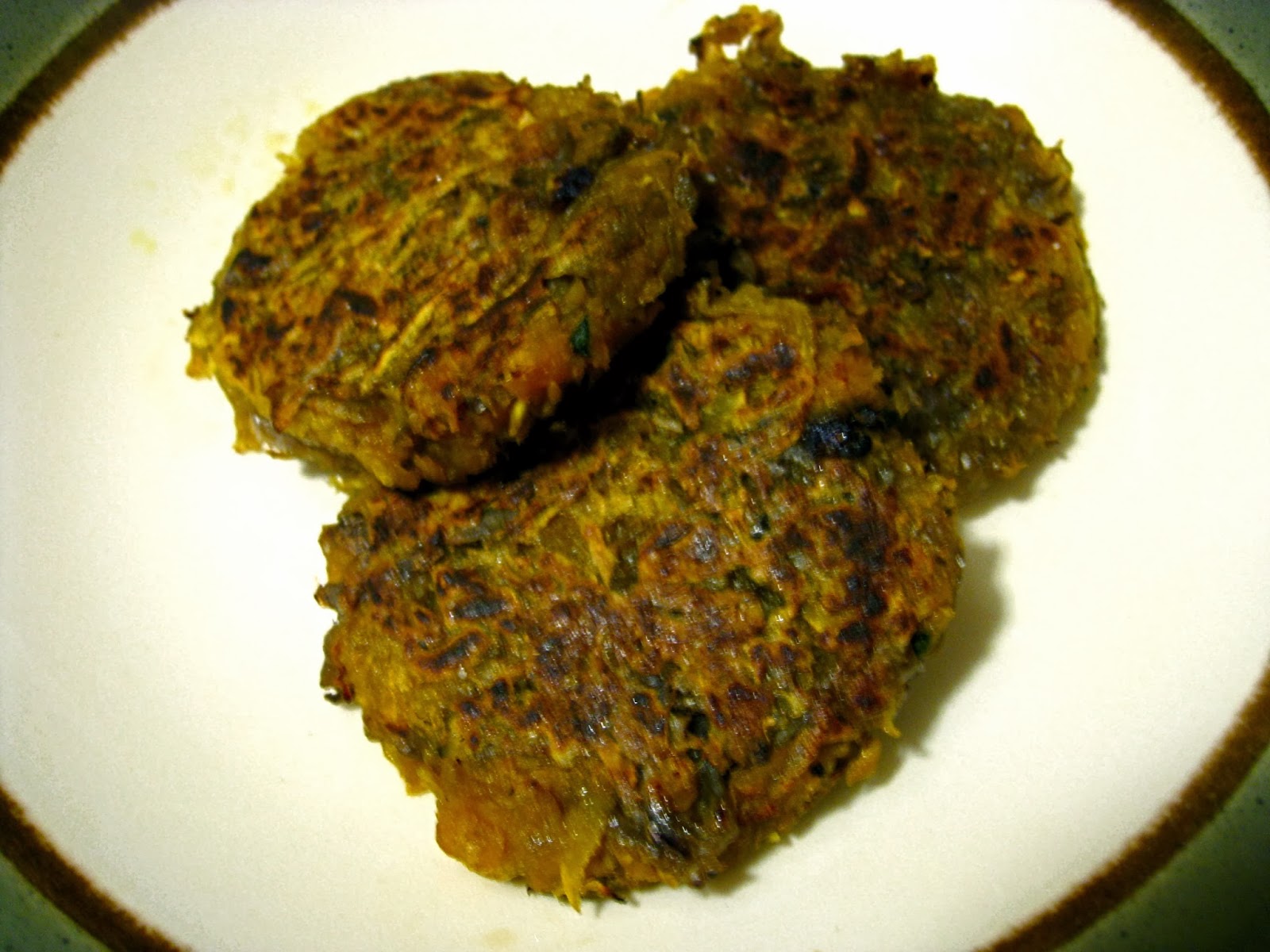 1. Mix together all ingredients in a bowl. Pressing down, turn bowl sideway and let some liquid drain out.
2. Heat oil in a skillet over medium-high heat. Drop a piece in; when it starts to sputter the oil is hot enough. Taking about 1/8 of the mixture, form a patty, flattening between your hands.
3. Place in the skillet and allows to cook for about 5-8 minutes, checking that there is a nice golden color before flipping. Repeat on the other side. Remove once both sides are browned, plate, and serve with applesauce or something lovely like that.

Need more ideas for swede? You can also honey-roast it, mash it with carrots, add chickpeas and casserole it, or even turn it into a curry!
Back into the swing of things, check out more healthy bites on Wellness Weekends!
Posted by Rachel at 5:01 AM